HACCPER GENERAL SPONSOR OF THE PROJECT 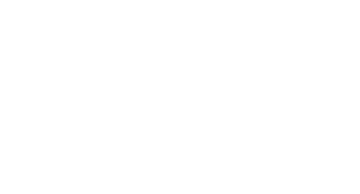 It is no secret that alcohol-based formulations are especially popular among skin antiseptics. The most frequent arguments in this regard are considered that they are more effective and safe, and in addition, they are recommended for use by Rospotrebnadzor. Is it so? We will tell you in the article.
Myth # 1: alcohol kills all microorganisms

This is perhaps the most controversial belief. The safety of alcohol-containing antiseptics depends on the type, quality of alcohol and proper use.
The vast majority of alcohols dry out the skin at least. This is a rather serious problem and can lead to serious consequences.
Ethanol is considered a relatively non-toxic substance, but when applied to a child's skin or damaged epidermis, it can be absorbed into the bloodstream and cause intoxication.
And isoproprolic alcohol is generally a poisonous substance and, if it enters the body, can lead to death. And even not in maximum concentrations in young children (under 6 years old) it can cause inflammation and burns.

In addition, from time to time in different countries, cases are recorded when antiseptics got on the mucous membranes or were ingested. Naturally, this cannot be done categorically. The likelihood of poisoning in this case is high, even if we are talking about a small amount of a quality product. And if you come across a fake, of which there have become so many over the past year that the probability of meeting them is very high, then the consequences of their use can be generally unpredictable.

Another risk: alcohol is flammable, especially at the recommended concentrations for effective exposure, and should not be used near open flames.

The most interesting and controversial myth. Initially, alcohol-based antiseptics (without product specifying) were recommended by Rospotrebnadzor as more familiar and affordable. Subsequently, Rospotrebnadzor issued revised recommendations, where, in addition to alcohol, a number of other drugs based on QAC, guanidines, as well as chloroactive and oxygen-active compounds were indicated.
The main factor when choosing disinfectants, which is really designated by Rospotrebnadzor, is that they must be properly registered on the territory of the Customs Union (they have a registration certificate, a quality passport and instructions certified by a specialized research institute).
Today in the Russian Federation there are many registered disinfectants that can be effective against viruses and bacteria, including coronavirus. They differ in the spectrum of action, application technology and effectiveness against various pathogenic human microorganisms. For example, a hypochlorous acid-based antiseptic HACCPER Dezone-A is effective against all microorganisms, spores, fungi and reaches its maximum effectiveness within 30 seconds. (Whereas registered disinfectants must be rubbed into the skin for at least 2 minutes.) This antiseptic is alcohol-free (water-based) and therefore devoid of all the disadvantages inherent in alcohol-based antiseptics.

When choosing an antiseptic, pay attention not so much to the alcohol content, but to the following factors: 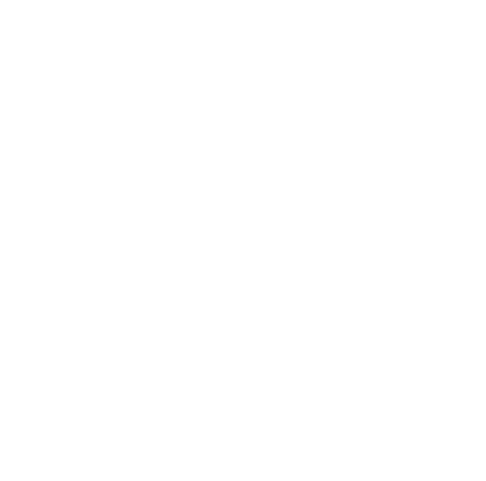 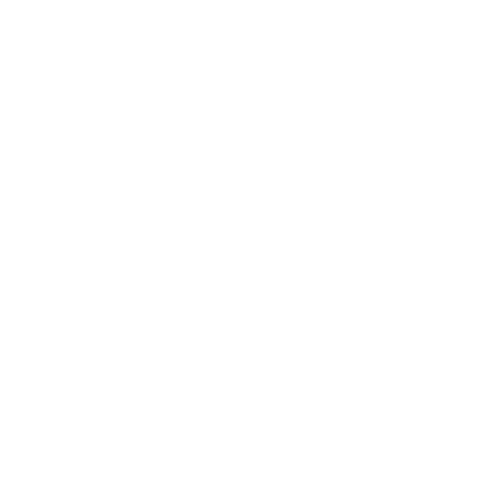 0
ALL THE ARTICLES
Have a question?
We will be happy to help
* By clicking the button, you consent to the processing of personal data and consent to the privacy policy.
This site uses Google cookies. This is necessary for its normal operation and traffic analysis. Information about your IP address and user agent, as well as performance and security metrics, are transmitted to Google. This helps to ensure the quality of services, accumulate usage statistics, and identify and eliminate violations.
OK